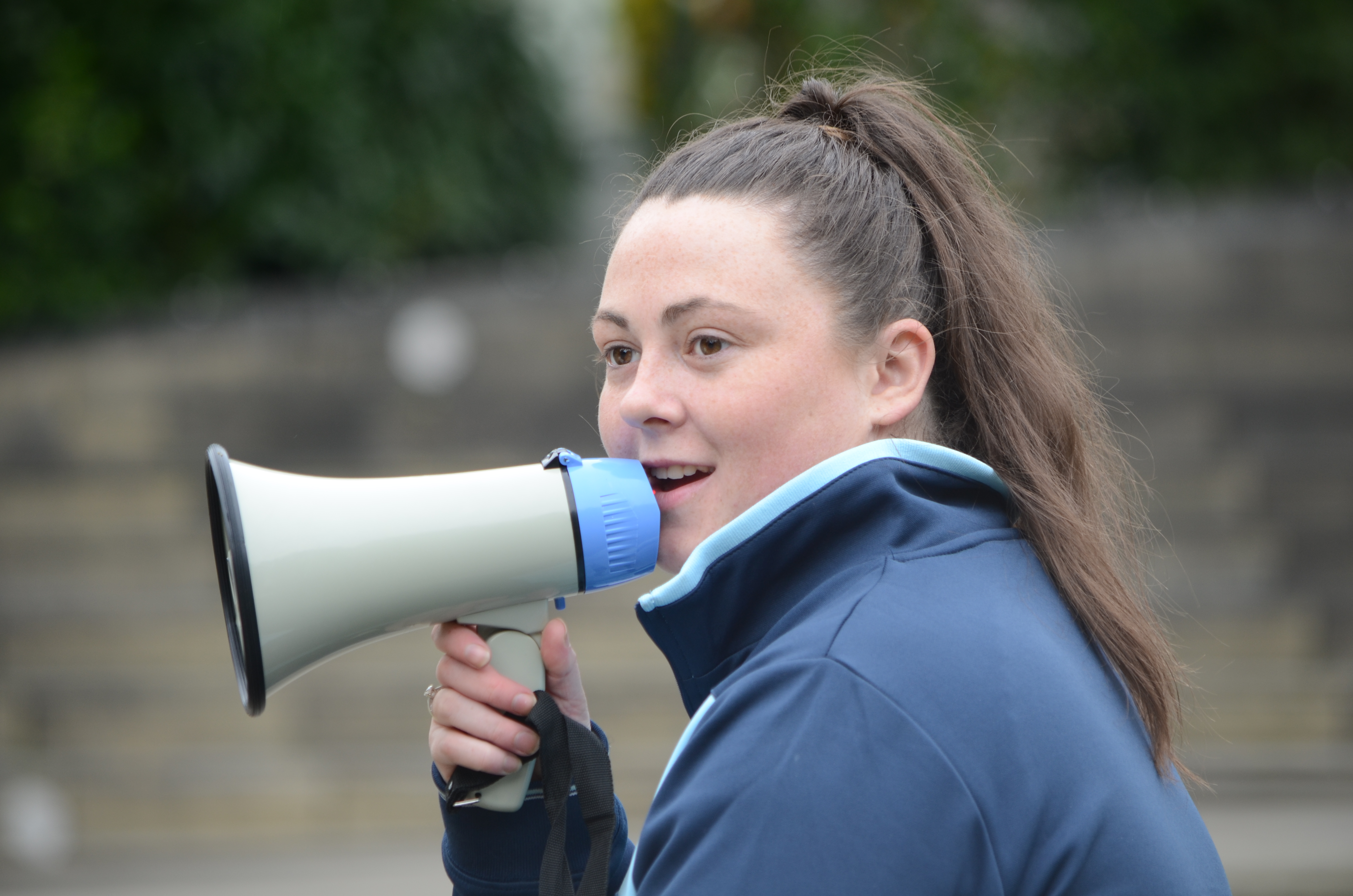 The Big Vote is an opportunity for current students to decide who will fill leadership positions within the Students’ Union.

During the second semester of every academic year, each student at UWTSD can self-nominate for a chance to become a Student Trustee, Part-Time Officer, SU Council Chair Person or Full Time Elected Officer, know as Campus President (Carmarthen, Lampeter, Swansea) or Group President.

To be eligible to stand for any of these roles, you must be a registered student at the University of Wales Trinity Saint David (or an elected TSDSU sabbatical officer in their first year of office) on Thursday 7th February, 2019.

The Big Vote nominations will open at 12 pm on Friday 16th November 2018 and close at 5 pm on Thursday 7th February.

Keen to have your say?

The sign-up process is officially called Self-Nomination and will last several weeks, so all students have the chance to learn about what the role means, and attend workshops to develop their manifesto.

Don’t worry if you don’t feel like you’re ready for one of these roles. You can still have your say by putting someone forward who you think will do an excellent job.

If you know somebody that you think would be great at the role, you can Nominate them in our Nominate Your Mate form, which is completely anonymous. It takes less than a minute to complete, and once it’s done, we can contact them to let them know that someone thinks they would do a great job and encourage them to put their name forward.

Part-Time Officers are current students who are passionate about their role and have ideas that will hopefully improve the life of the students they represent. More casually know as PTO’s, these students will run campaigns, collect feedback and represent the student body in a wide variety of ways. Each PTO has a different remit, looking after an area of interest or a special group of students.

Carmarthen, Lampeter and Swansea each have their own Campus Council, where each of the campus-based officers report to and from. It’s here at Campus Council that all Ideas and Polices are sent, debated and either passed or rejected. Each Part-Time Officer attends Campus Council and speaks on behalf of the groups of students they represent through their role. Every student at UWTSD can attend Council, but only those elected get a vote.

Part-time officers have a crucial role to play in terms of helping the Sabbatical Officers effectively represent the interests of students, as well as holding them to account and scrutinising their work.

You should run for a part-time officer position if you are passionate about one of the roles and have lots of ideas about how you can get students involved, campaign for change, or make students’ lives better.

There are three student trustees which sit on the Union Board of Trustees, one elected from each of the Carmarthen, Lampeter and Swansea campuses.

The Students’ Union is a registered charity, and as a Trustee, you will be a member of the Board of Trustees and responsible for ensuring that TSDSU is well managed and run.

Charity Trustees have an important role in law; they are personally, legally and financially responsible for the operation of their charity. They appoint, manage and scrutinise the work of the Chief Executive, and set the overall strategic direction for the charity.

Anyone considering nominating themselves for this voluntary position should read the Charity Commission’s guide ‘the Essential Trustee’.

To be eligible to become a Trustee:

You may not act as a trustee if you are disqualified under the Charities Act. This includes if you:

Are disqualified as a company director

Are an undischarged bankrupt (or subject to sequestration in Scotland), or have a current composition or arrangement including an individual arrangement (IVA) with your creditors

You should run to be a Trustee if you are interested in how organisations make decisions, are keen to ensure that the Students’ Union works for the benefit of UWTSD students and want to help shape the strategy and future direction of the organisation.

Each of the 3 Campus Councils must report to The Big SU Council to pass policy for the Students’ Union. Each year the SU Council Chairperson will manage the meeting to make sure that there is thoughtful participation, respect among officer debate and that effective decisions are made and carried out.

The SU Council Chairperson will maintain appropriate order within the meeting, ensure that the meeting runs to the agenda and to time, and will be responsible for ensuring that the union policies are followed throughout the duration of the meeting.

It is the Chair's responsibility to ensure that the debate is balanced, considered and fair.

You should run to be the SU Council Chairperson if you’re passionate about the Ideas and changes that Students would like to make to all aspects of the Student Experience, and you’d like to lead SU Council in passing and implementing these Ideas.

Training will be provided.